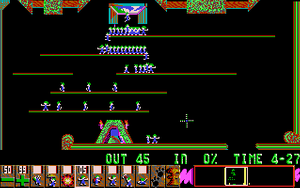 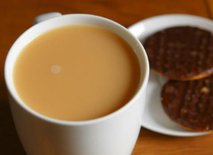 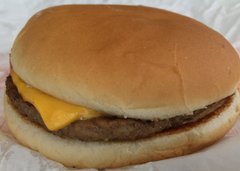 A few of my favourite things...

Baking - I make my own bread, scones and more!

The music of The Smiths, Cake, PUSA, Howard Jones and Afro Celt Sound System to name but a few..

Christmas - So much so that I now have a webisire that counts down to the next one :)  2512.UK

And last (but not least) my wonderful wife!

Etymology and Derivation of Astroduck...

Firstly the name has nothing to do with the 1966 Daffy Duck episode of the same name that I found on YouTube early in 2012, although I would suggest that definitely appears to be the earliest reference to the name. I simply chose the name based on the following three factors:

1.    In 2008, I wrote an article for my previous online blog that included the comment “Here’s hoping that everyone dips a toe in the cosmic duck pond of life’. Which resulted in a rather amusing conversation as to what a Cosmicduck would look like... and whether there would also be "Astroducks".

2.    Simply that I have a passion for Science Fiction and that I once owned a rather vast collection of Rubber ducks (Sadly these have floated off to pastures/ponds new,. as I needed the space)..

3.    I was able to purchase the ".com" and have been using the name in various places online since the winter of 2008.

<2019 update - After 11 years of using this name online or at least in my email address, it's become far more than points 1,2 and 3.... the name and my website has become important to me>